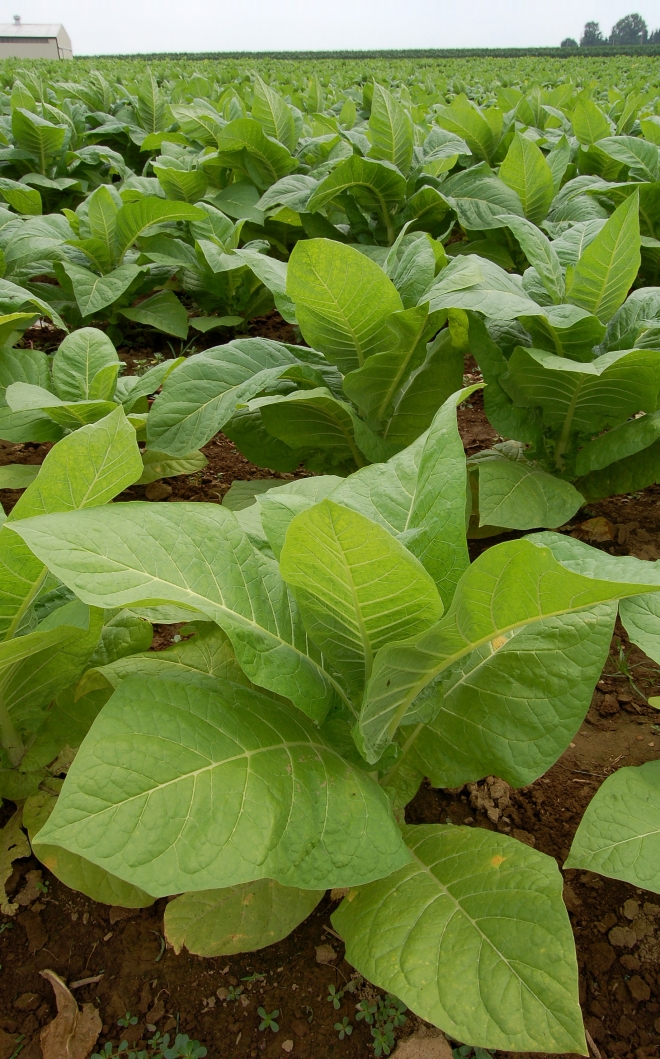 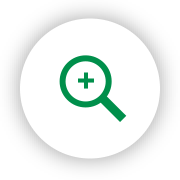 Tobacco is known as the dried or dried and fermented leaves of the tobacco plant Nicotiana tabacum and Nicotiana rustica. In Bulgaria, the tobacco is grown since 1717.

Tobacco growing is similar to other agricultural products. The seeds were sown in nursery gardens to prevent attack by insects, and then transplanted into the field. Tobacco is an annual crop, which is usually collected mechanically or by hand. After harvest, tobacco is stored for drying by hanging or piles. Drying allows to slow the oxidation and degradation of the carotenoids. This enables the agricultural product to obtain the properties that are generally inherent to obtaining "smoothness" of the smoke.

Tobacco production in Bulgaria has a significant social importance, because in unproductive soils that crop is primary for the population of certain regions. With the advent in the production of the American types Virginia and Burley, the range of the distribution in Bulgaria increased to an area of 1 million decars.

Along with this increases the number of tobacco processing factories, and their capacity expands. Thus at the end of the 80s of the 20th century Bulgaria ranks first in the world in production and export of tobacco per capita. At the present time, despite the greatly reduced production, Bulgaria is famous in the world with the production of high quality Oriental tobaccos.